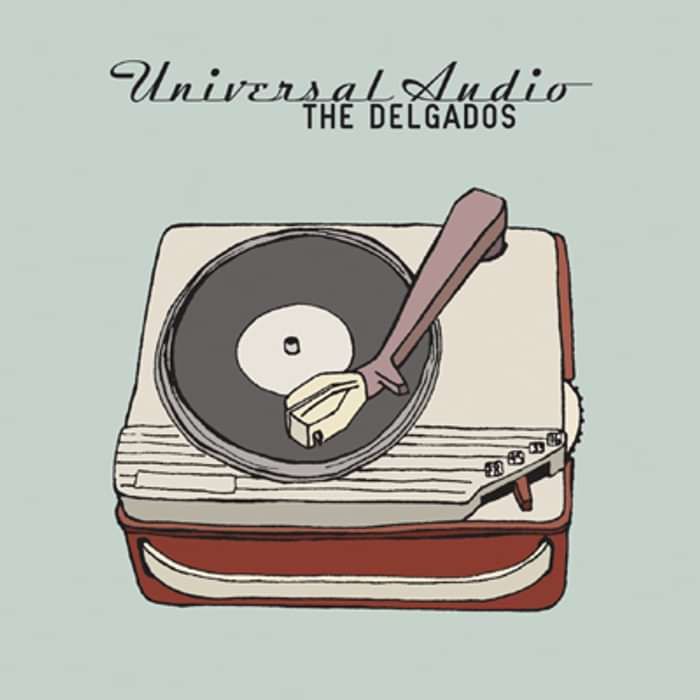 The Delgados' last ever studio album and, ironically, probably their most light-hearted and optimistic piece of work. The recording process was significantly removed from their previous efforts: physically, with the sessions taking place in their own Chem19 studios in Hamilton, rather than the more spacious surroundings of Glasgow's CAVA; and creatively, given that the decision was taken early on to eschew heavy orchestration for a more straightforward, guitar and vocals approach.

Emma recalls that for her, the album was marked by a much fresher attitude and optimistic approach than previous albums: "We certainly seemed far less uptight in the studio, everything seemed to come together really easily and it was a much more enjoyable experience to record."

Alun: I remember Stewart and Paul really hated the line "By my monkeys up my tree" on Bits Of Bone. I was never going to fucking change it though, so they had to get used to it which, thankfully for them, they did.

Stewart: There is so much on Universal Audio that I like, it's just a shame that I'm constantly drawn to the band photograph on the artwork which will, on a wholly selfish level, haunt me for the rest of my days. It's never heart-warming or pleasant to resemble a mulleted moron, out for the weekend to attend a monster-truck rally, so it's highly unlikely that I'll ever be able to reconcile myself with that particular photo shoot. We always despised getting our photographs taken and there's no doubt that an attitude of 'just-get-on-with-it-and-it'll-soon-be-over' had descended on us at the time of the Universal Audio shoot - that I allowed it to feature so heavily in the artwork is something that frankly, I'll never forgive myself for...