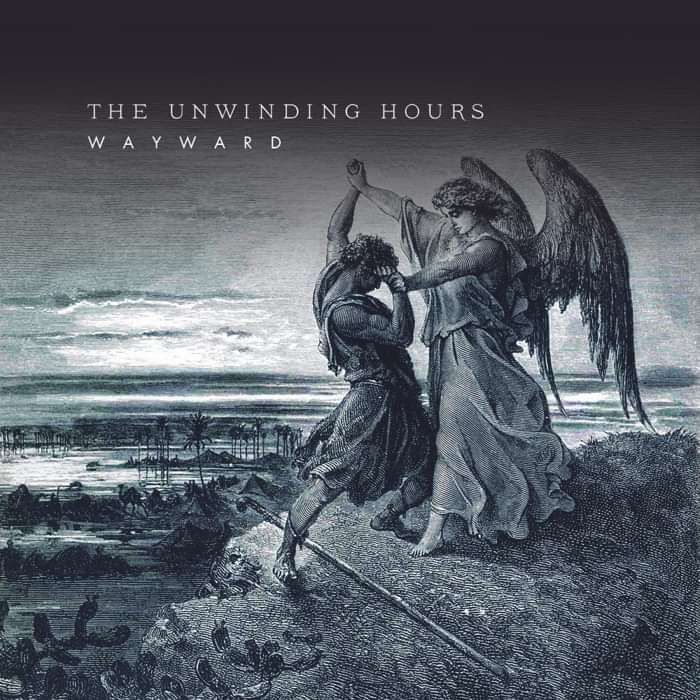 Bookended by two emphatic drum workouts, 'Wayward', the first single from The Unwinding Hours' long-awaited second album 'Afterlives', is unequivocal in its disdain for time-wasting. A bit rich perhaps, coming from a band who took two and a half years completing the follow-up to their self-titled debut, but closer inspection reveals that, while hours may have unwound, they certainly weren't wasted.

Having emerged from the ashes of cult Glasgow band Aereogramme, The Unwinding Hours are a labour of love for Craig B and Iain Cook: a project afforded whatever time is deemed necessary to produce songs as powerful and affecting as 'Wayward'. Recalling the turbo-charged melodicism of Bob Mould's Sugar and the melancholic verve of Mark Eitzel's American Music Club, The Unwinding Hours new single is a powerful reminder that time spent getting something right, can never be time wasted.