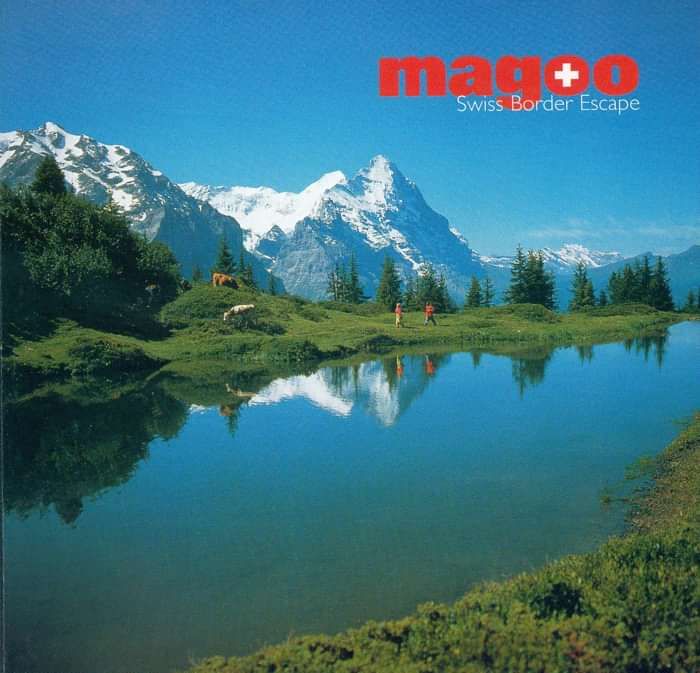 Andrew (Chemikal Underground): "The tale of this song lies in the title. Whilst touring Europe, the band were pulled over at the Swiss Border, immediately sending a clutch of sniffer dogs into an olfactory frenzy. A full and (apparently) thorough search was initiated but yielded no results, much to the baying disbelief of the wild-eyed hounds. The band were grudgingly sent on their way and it was only when they arrived at the venue that the offending substance was discovered in the most unlikeliest of places..their tobacco tin."

Pointless piece of trivia: Many thanks were due to the kindly souls at The Swiss Tourist Board who offered us the glorious photographs seen on the artwork. Surely unaware that the song championed the belief-beggaring ineptitude of the country's border guards.