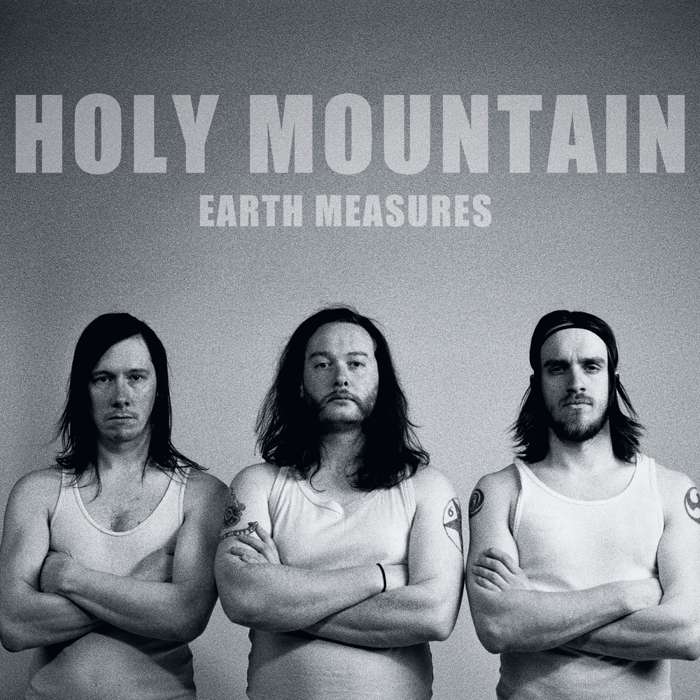 Given Holy Mountain's spiritual affinity to MC5 and their love of live performance, it shouldn't come as an enormous surprise when we tell you this entire album was recorded in 17 hours. Every inch of Holy Mountain's splendour lies in their ability to transform a venue into a heaving, sweating mass of rock n' roll euphoria so capturing that on record was always going to be a tricky venture. They've done a pretty spectacular job of pulling it off though, 'Earth Measures' is a vital, stirring half hour of the brand of pneumatic rock n' roll that many of us have forgotten how much we love.

Six tracks in just over half an hour, 'Earth Measures' is, in many respects, the perfect rock n' roll album: bereft of self-consciousness and fuelled by extraordinary musicianship, it's a transportative half hour of complete fucking tremendousness.