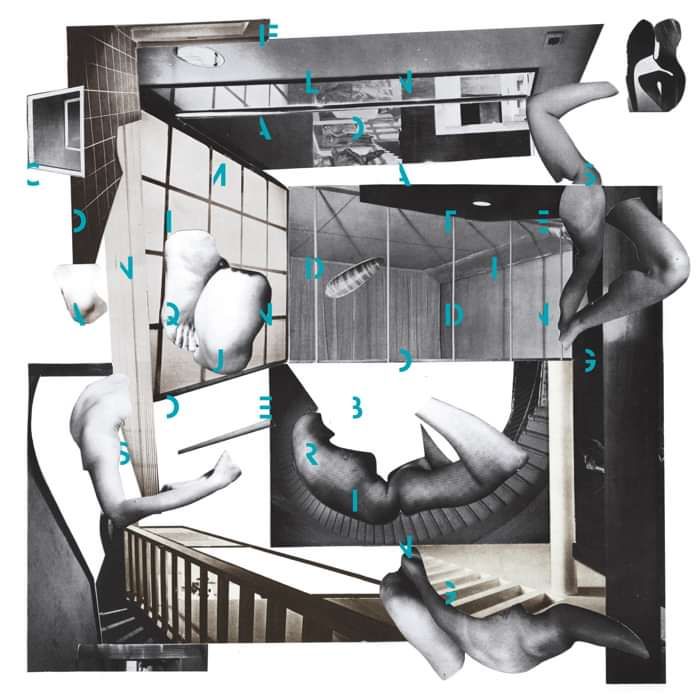 Straddling the divide between pop and the avant-garde ought to render electronica duo Conquering Animal Sound in a position of eternal compromise, taming their experimental impulses in the pursuit of pop truth. Yet, as their second album - and first for Chemikal Underground - demonstrates, Anneke Kampman and James Scott have little truck with contemporary music orthodoxy, from the process of composition and manufacture through to the multiple meanings that underpin the 11 proudly cerebral songs that make up 'On Floating Bodies'.

Taking its title from Archimedes' groundbreaking treatise on hydrostatics, every sound on 'On Floating Bodies' is created, manipulated and polished by Kampman and Scott - no presets here, if you don't mind. A testament to the latent possibilities in the machines and digital technology with which it was made, the album was created over a period of 18 months.

The first stage was for the duo to assemble the musical vocabulary and sonic palette that would anchor the music to come, with Kampman sieving a plethora of lyrical ideas spanning cosmology, science, philosophy and semantics. Next, both set about constructing the skeleton of the record - texture, mood, rhythm and melody - before experimenting with it onstage. The record was completed in the studio, Kampman colouring unexpected spaces within the dense synthetic arrangements with her looped and layered vocal machinery, fully inhabiting the stereo picture.

The resulting music is fearless, futuristic and frosted, an alien landscape bookended by the sound of pulses, sea shells and a miniature tool-set dropping to the floor ('Ultimate Heat Death of the Universe') and a two-minute burst of queasy science-fiction ('Inner/Outer/Other'). This is 21st-century pop refracted through the prism of keen minds - atomised, deconstructed and reassembled; an ouroboros of ideas and ideals, endlessly innovating itself.