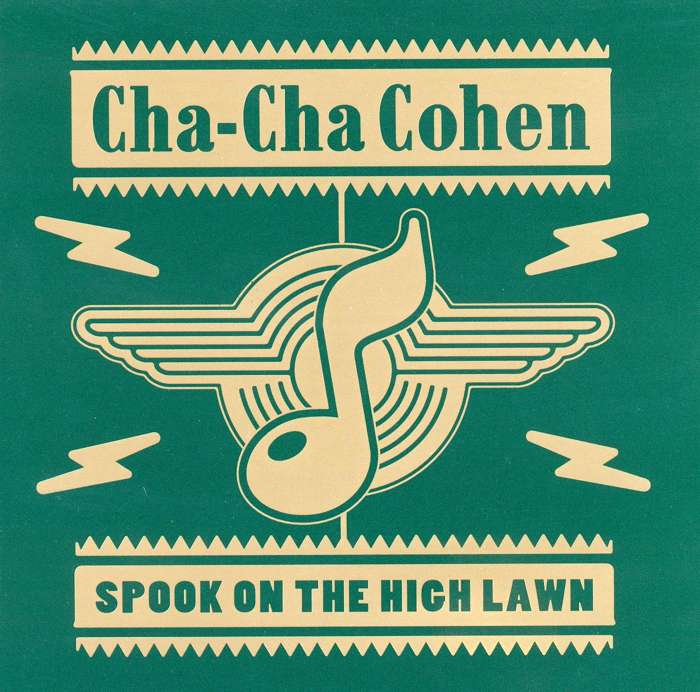 Digital EP featuring various remixes of a track that would feature on their debut album. The remixes would feature treatments by Ui frontman Sasha Frere-Jones, Hood and R.O.C as well as the album track itself. I remember going to a travel agents in the East End of Glasgow to make a wire payment to Sasha for his remix fee and the woman behind the counter didn't want to wire our money because she thought that, with a name like Chemikal Underground, we had to be drug dealers. Sharp as a whip obviously....

Tracks included on the EP include: