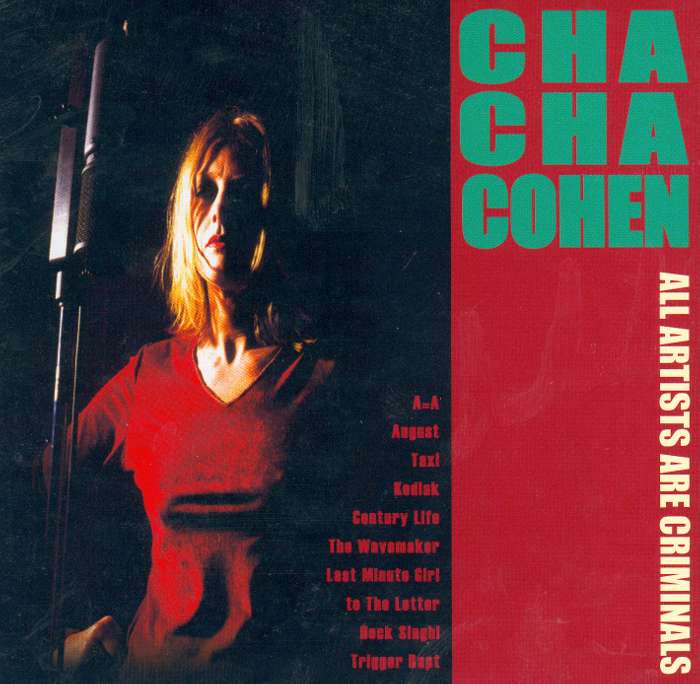 By the time All Artists Are Criminals was released, the band had fractured somewhat: Jaqui and Keith (now recently married) had moved to Australia with the other band members retiring to concentrate on individual projects. As a result, press activity around the album release was going to be limited so it was decided that the press release should have a tone all of its own. As it turned out we went for a Hunter S Thompson feel and drafted a fairly nihilistic press release that effectively signed off on the band's career: reproduced in full for your delectation...

All Artists Are Criminals.

*Every fucking one of them: plagiarists, extortionists, narcissists, thieves, rapists and pimps - whoring a minimum of talent for maximum profit. Vanity and avarice are laudable attributes if not requisite virtues in an industry that fucks people for a living and charges for the privilege; plundering the pockets of vapid, hormonal teenagers taking precedence over any artistic message whatsoever.