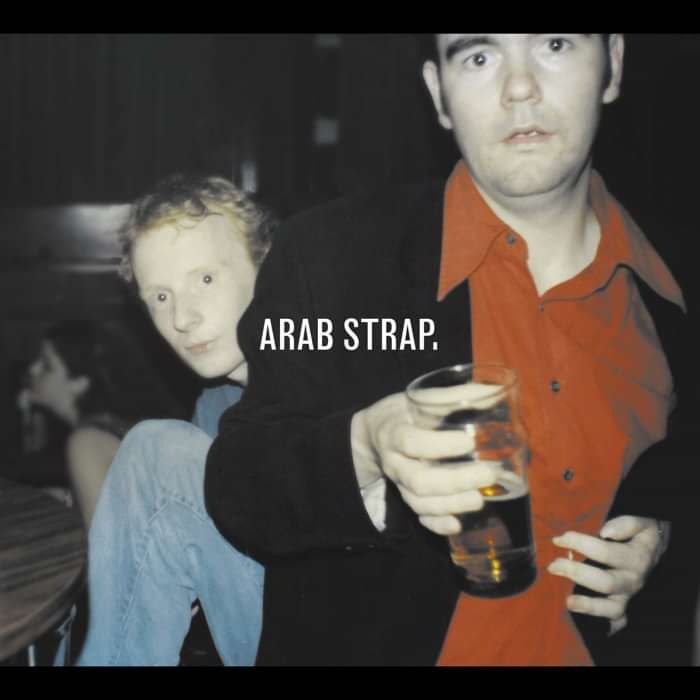 Not content with sending their fans into delirium by announcing a handful of very special live shows this October, Aidan and Malcolm have also compiled a double album of Arab Strap ‘secret hits and rarities’ to celebrate their 20th anniversary.

Reflecting on a 10 year career that was as influential as it was controversial, the compilation highlights an extraordinary output that staunchly refused to conform to expectation. From the string-led sashay of ‘Shy Retirer’ to the piano-driven noir of ‘Love Detective’; the lo-fi crunch of ‘The Clearing’ to the spartan electronica of ‘Rocket, Take Your Turn’, Arab Strap were a fearless and resolutely original proposition from the minute Aidan regaled us with tales of their ‘First Big Weekend’ back in 1996.

Here’s Aidan on the tracklisting for ‘Arab Strap’:

"We chose 20 songs - one for each year since we started - and decided to split them into two lots of 10. The first disc's a kind of best-of, but we just stuck to the more electronic stuff for this - there's so many different sounds going on in Arab Strap albums, so we wanted to make it a more coherent whole.

The second disc's filled with rarities from EPs and b-sides and out-takes and stuff, so there's some louder rock stuff on there. I think all of these songs could've been on the albums they were recorded for, but sometimes you're trying to tell a story and they just don't fit. This disc is more live drums and rock-y too, so anyone looking for the noise should hopefully be satisfied."